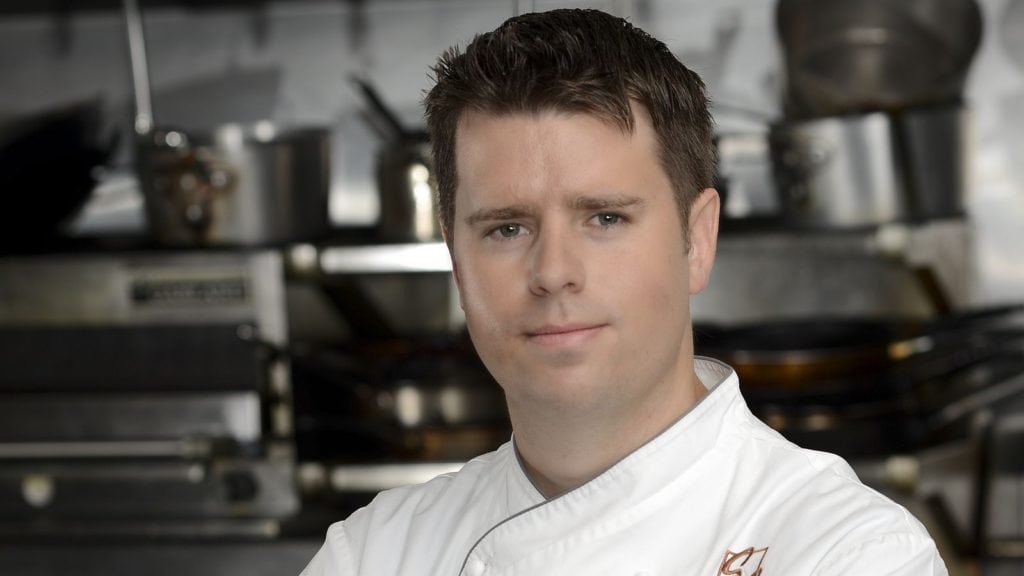 A native of France, Benoit Cornet found culinary inspiration in his mother’s kitchen. Here, he cultivated his passion for cooking. Cornet delved into the industry in 2003 in La Rochelle, France where he studied the hotel and restaurant industry. His first role in the kitchen was as a commis chef at the one Michelin starred Hôtel du Haut-Allier. He honed his skills further at the two Michelin starred Restaurant Hélène Darroze in Paris. It was in 2007 he was offered a position in Las Vegas at the soon to be three Michelin starred Restaurant Joël Robuchon. Cornet continued his success with various positions in top kitchens in Vegas when he caught the attention of Southern Glazer’s Wine and Spirits. In 2010 Cornet was named Executive Chef at Southern Glazer’s Wine and Spirits of Nevada. In his current role, Cornet conceptualizes and executes menus for intimate gastronomic affairs and large scale launch parties alike. When he is not in the kitchen, Cornet enjoys spending time with his wife and two sons and woodworking in his garage.

Summer in the City event with City Harvest