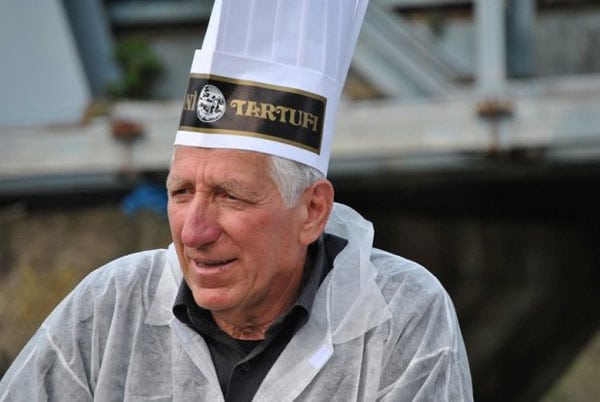 Thousands of eggs and 50 kg of black truffle: these are the numbers of the ninth edition of “Diamante Nero 2014” Scheggino, which took place in the small and beautiful village of Valnerina on March 28 and 29. The protagonist of the gastronomic event, of course, was the guinness record size omelet prepared by the chefs of Urbani Tartufi, Fabio Ferretti and Stefano Zaffrani.

Many people rushed into the square “Carlo Urbani” of Scheggino, to taste all the flavor and aroma of the famous omelet with truffles, the latter offered by Urbani Tartufi. A tradition that has been going on for nine years, was attended by important personalities of politics, television and entertainment. 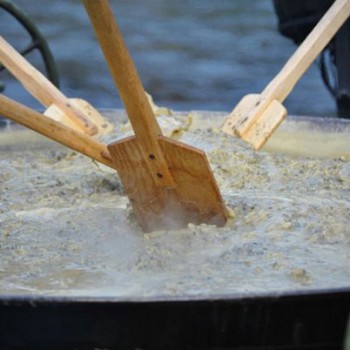 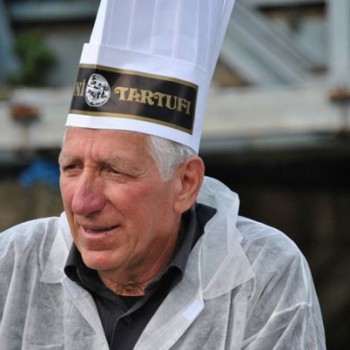 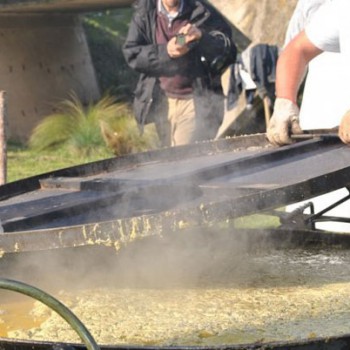 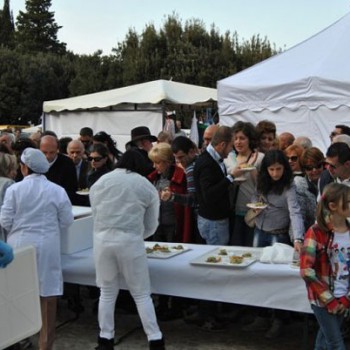 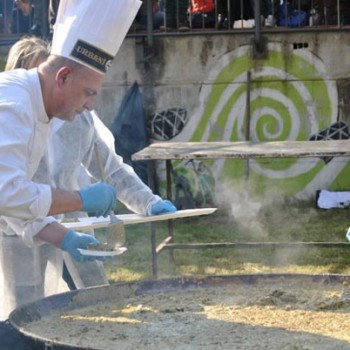 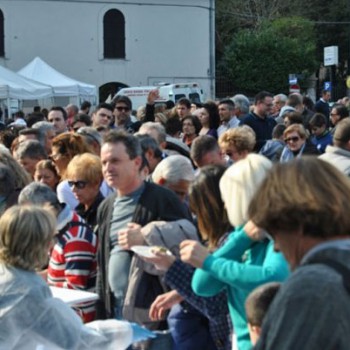 Summer Recipes with a Truffle Twist

Everything There Is To Know About White Truffle