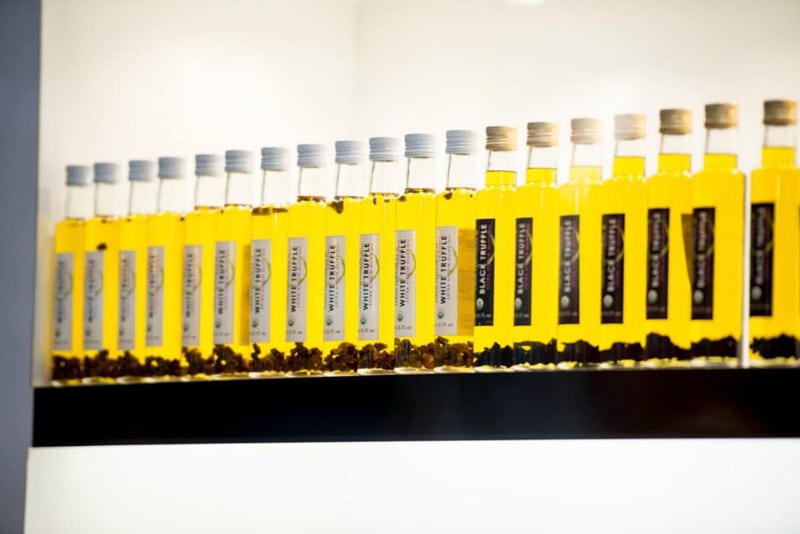 A lot of bystanders and many praises for the new Unico oil, introduced for the first time at Summer Fancy Food 2015, which took place at the Javis Center in New York, from June 2bth to June 30th. Until now, the concept of truffle oil involved mixing a truffle food flavoring to mashed olives.

Unico revolutionizes this concept: in fact, besides being 100% natural and biological (olives from biological agriculture), it is the first oil in the world with real truffle. At Fancy Food, guest of the Urbani stand had the chance to preview taste the new product, they have appreciated its intense and natural aroma, both for the black and the white truffle version. Special guest at the Urbani stand, Masterchef USA 2014 winner, Christine Silverstain. 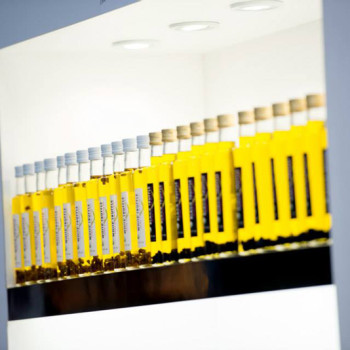 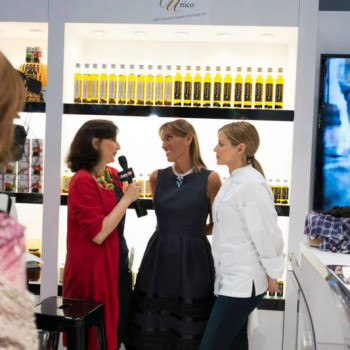 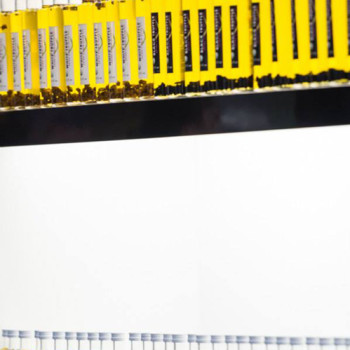 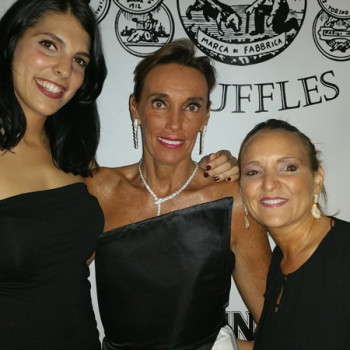 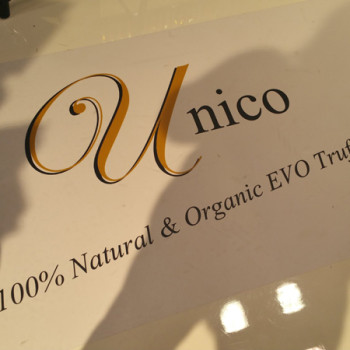 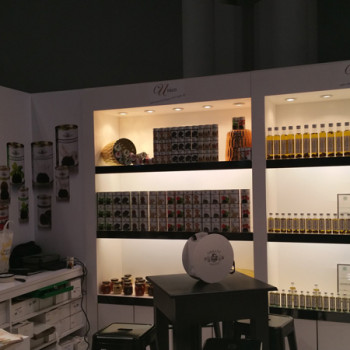 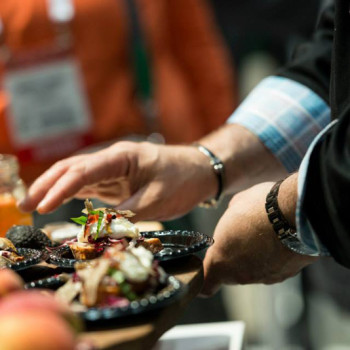 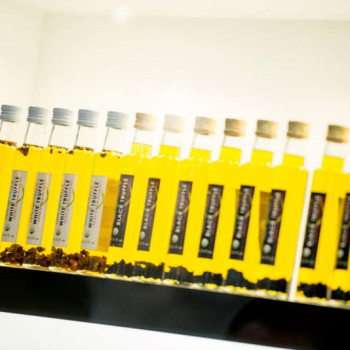 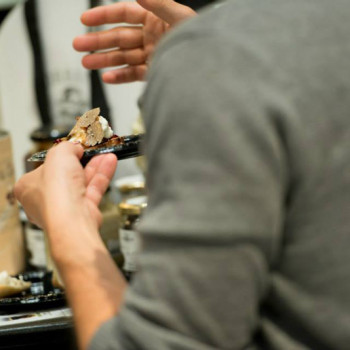 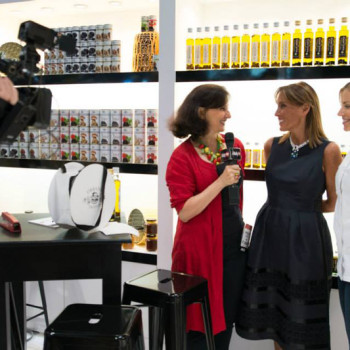 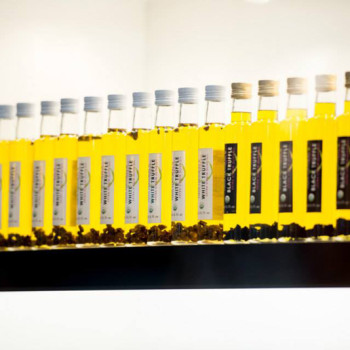