Matthew Kirkley is a name that all the gastronomy world must mark and remember! The 35 years-old chef has just won the Bocuse d’Or Americas 2018, the American selection of the most prestigious gastronomy contest in the world, held on the 12th and 13th of April in Mexico City.

For the first time in the history of the contest, this Bocuse d’Or continental selection included the Northern American countries USA and Canada, and USA was defending its title as Mathew Peters, 2018 Bocuse d’Or Americas Jury President, has won the Bocuse d’Or Finale in 2017.

In front of hundreds of enthusiastic supporters, Matthew Kirkley from USA has impressed the jury composed by the Honorary President Javier Plascencia and legendary Chefs with his technical skills and creativity. His Chilean Salmon Roulade and his Suckling Pig Presented Three Ways won the jury’s favours thanks to the high level of passion and originality of the candidate.
This edition was marked by emotion as it was the first Bocuse d’Or selection after the passing of Paul Bocuse last January, the father and creator of the contest, and Chef of the Century. At the end of an emotional award ceremony, after a moving tribute to the Chef who had dedicated his life to the gastronomy art, the American chef received the trophy from the hands of Jérôme Bocuse, son of Paul Bocuse and now Bocuse d’Or president.

5 countries on the road to Lyon

After long months of intense training preparation, doubts and failures, deep concentration and finally two days of exciting competition, 5 countries can be proud to send to the Finale the first candidates over the 24 chefs who will be selected. They will reach the acme of their extraordinary adventure.

For these 5 chefs who achieved a great performance, an intense preparation program begins as of now, with one objective in mind: be the best Chef in the world! 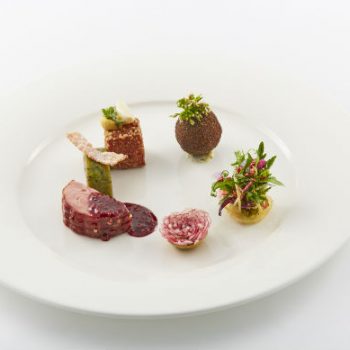 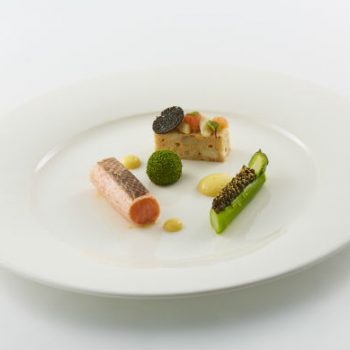