Urbani hosts the twinning between Norcia and Trenton 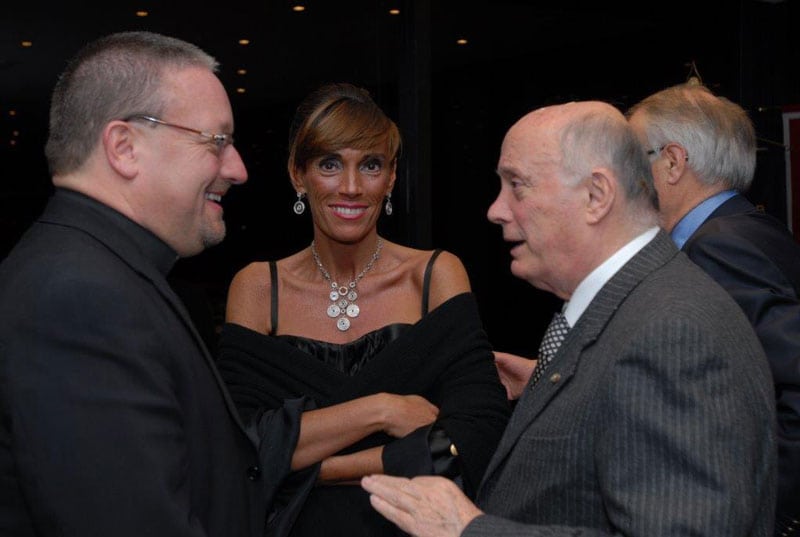 In 2009 the Urbani Truffle Academy hosted a ceremony for the twinning of the cities of Norcia, in the province of Perugia, in Umbria, and the city of Trenton, in the state of New Jersey, USA.

Urbani Tartufi organized a gala, delighting its guests with a prestigious truffle based dinner and live music. Many VIPs attended the event, such as the Committee coordinator for San Benedetto Valnerina-Trenton, Father Cassian Folsom, representatives of the Lions Club and the Rotary Club Valnerina St. Benedict, Benedictine monks and several mayors of the district of Valnerina. Following a series of photos of the event held at the Accademia del Tartufo Urbani 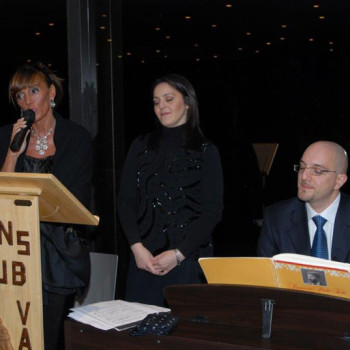 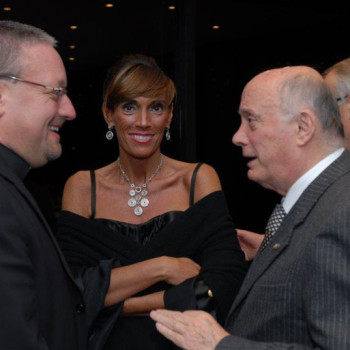 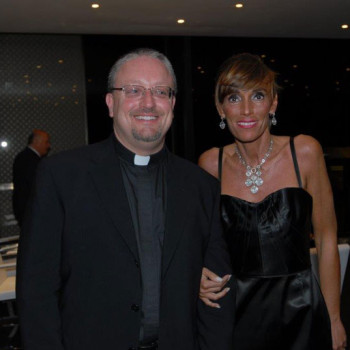 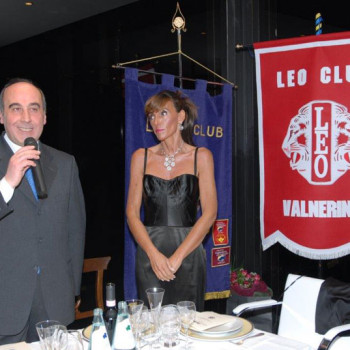 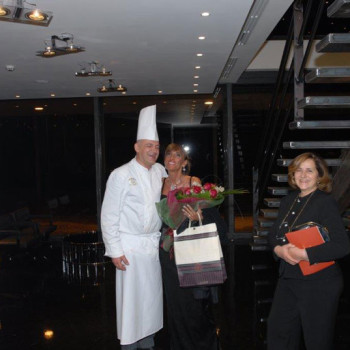