Urbani Tartufi at the Unesco Cup 2014 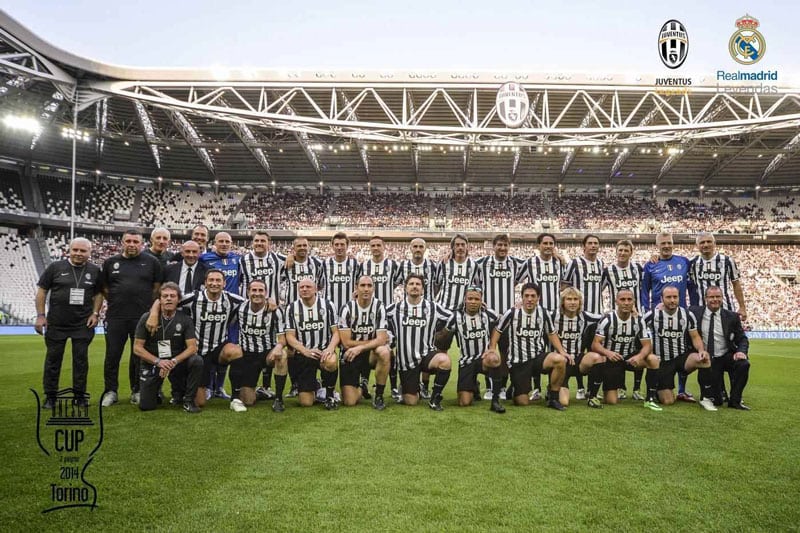 Pietro Borroni and Luca Loreti from Urbani Tartufi were hosted by Juventus during the Unesco Cup, the charity match between the old glories of the Italian team and the Spanish team Real Madrid.

The match, which took place in the temple of the Turin team, the Juventus Stadium, was attended by many champions; among them, the great Zinedine Zidane, Edgar Davids, Fernando Hierro, Michel Salgado, Fernando Morientes, Christian Karembeu, Mark Iuliano, Pavel Nedved, and many others. During the post-game dinner, Urbani Tartufi honored those present at the meeting with gifts made with truffles, delivered by Luca Loreti and commercial director Pietro Borroni. Below is a gallery of images of Unesco Cup and post-game dinner held at the Juventus Stadium in Turin. 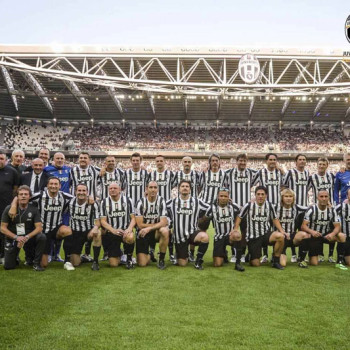 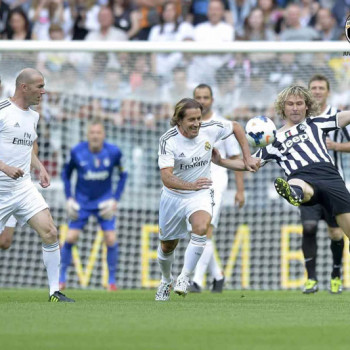 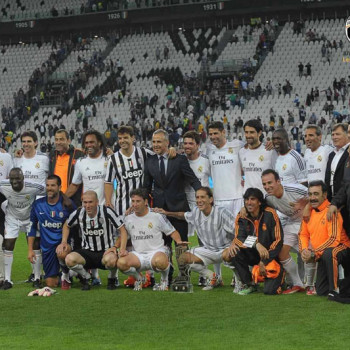 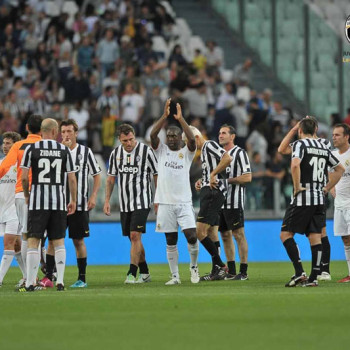 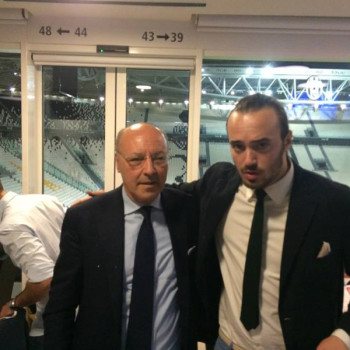 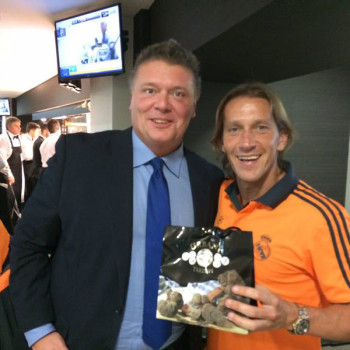 Spot the Difference: Mozzarella vs Burrata