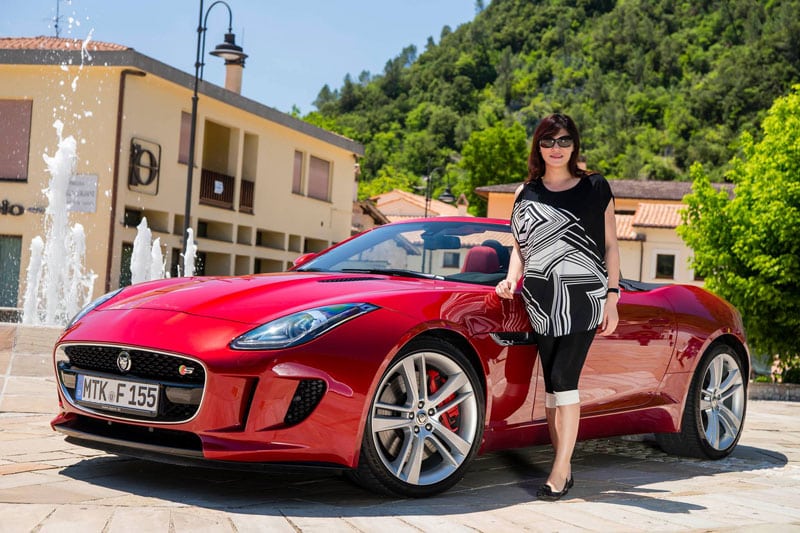 From June 5 to 15, 2013, in the splendid setting of Scheggino and the Accademia del Tartufo, Urbani Tartufi hosted a “Jaguar Event”, where the F-TYPE, the latest sports model of the British carmaker, was presented to the public.

Many Jaguar fans came to Scheggino, in the beautiful Valnerina, driving their British racing cars, which were then put on display in the town’s main square, the one named after Carlo Urbani. Among the various cars present, the new F-TYPE stood out, available in both V6 and V8 and with a maximum horsepower of 550 CV. The guests, many of whom came from outside Italy, were hosted by Urbani Tartufi at the Truffle Academy with a delicious lunch of truffle based specialties. 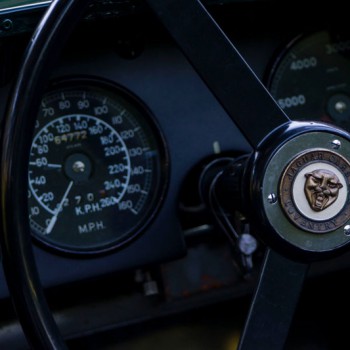 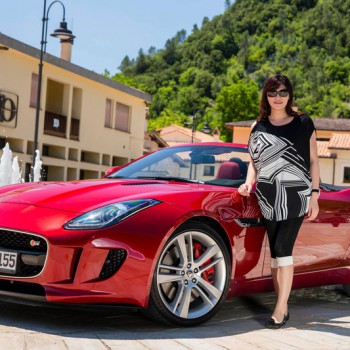 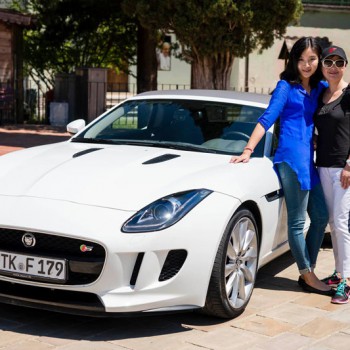 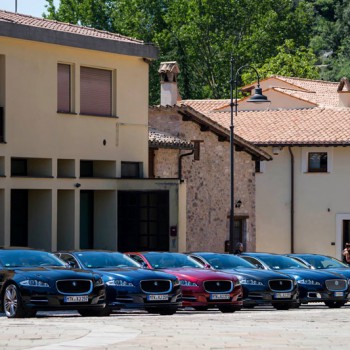 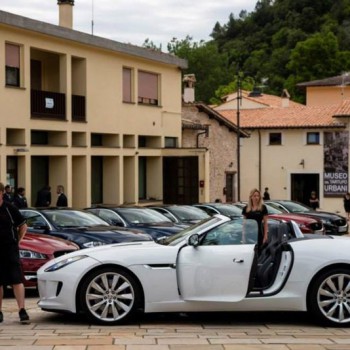 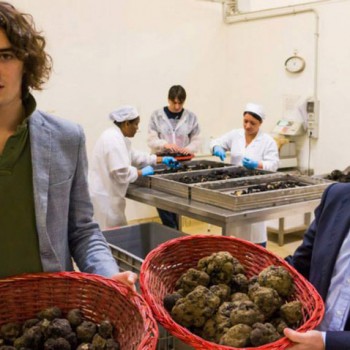