Luca Loreti, son of Olga Urbani, as a representative of Urbani Tartufi, visited the training camp of the Italian national football team in Coverciano, where the Azzurri were preparing for the FIFA Confederations Cup 2014, which took place in Brazil June 15 to 30. Luca, as per the company’s tradition, paid tribute to the many Italian players like Aquilani, Giovinco, Pirlo, and Buffon, with a truffle–based gift. In addition to the players at the retreat, Luca visited the official chef of the National team, Claudio Silvestri. 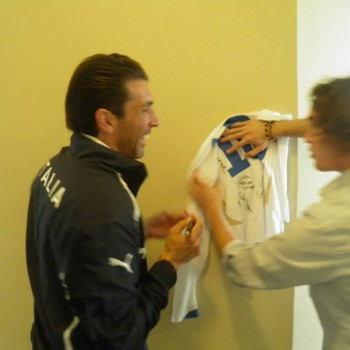 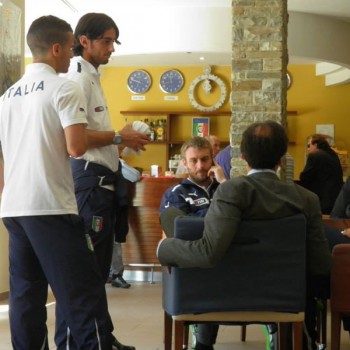 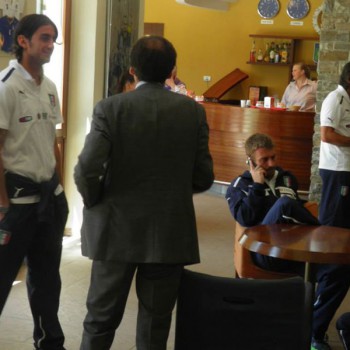 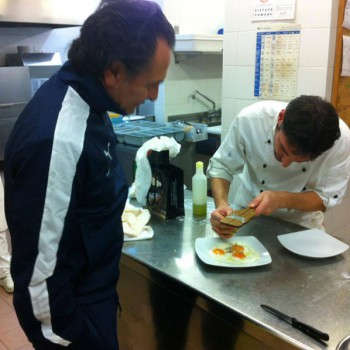 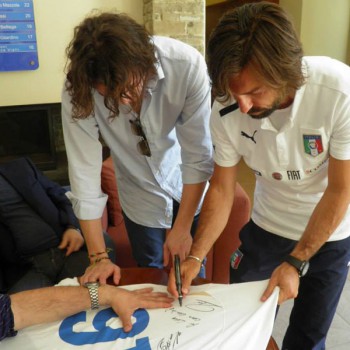 Summer Recipes with a Truffle Twist