Urbani Truffles is a proud sponsor of the fourth annual “Culinary Masters” competition announced by Robb Report luxy magazine. The chefs are to prepare a series of six competition dinners that will be judged by some Robb Report editors and readers. Of course, the recipes will include truffles. The winner will be announced in January and all proceeds from the competition will be donated to charity. 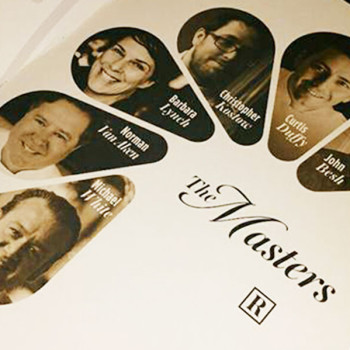 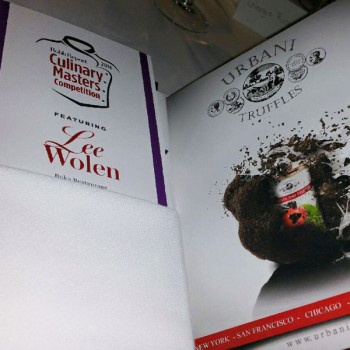 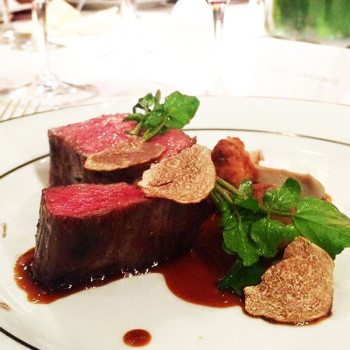 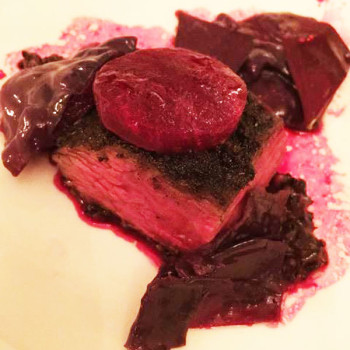 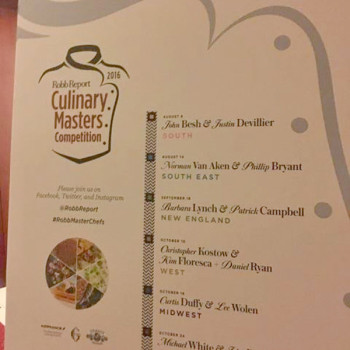 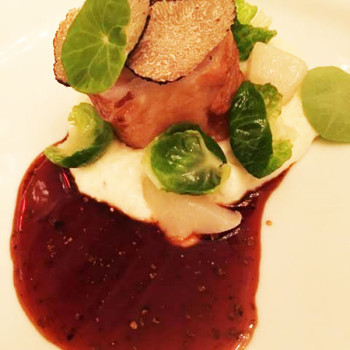